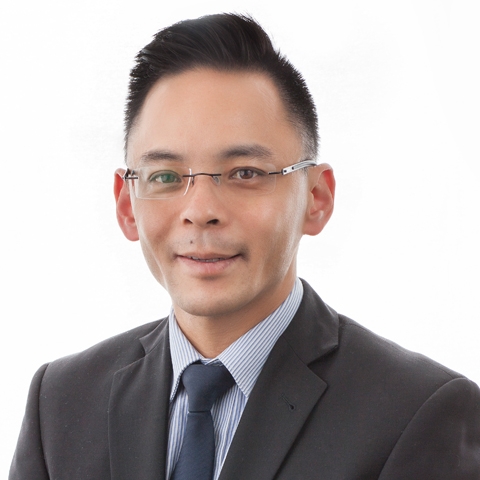 He has a passion to help people and has established the company’s vision statement to be a business organization that provides multi-specialty and multi-cultural service to help all people. His ultimate vision is to find a charitable way to help people in need and to equip them with the skills they need so they can be resourced to better their lives without relying on exterior funding.